Following being requested to extend their deployment another 7-days and completing a crew swap, yesterday afternoon Strike Team 22-136 was back at it Big Spring combatting a fire in difficult terrain and threatening a refinery facility. Working with other strike team units Booster 22 personnel were assigned to the heel of the fire due to its ground clearance and set-up. While working the fire line wind direction shifted placing Booster 22 at the head. Following repositioning resources strike team units achieved containment and eventually knocked down of the fire. Following a break overnight strike team resources completed mop up operations this morning. During this fire Strike Team 22-136 was credited with saving 140-homes and 1-refinery. As of this writing strike team resources have just been given redeployment orders moving them south to Medina County where fire activity is picking up. 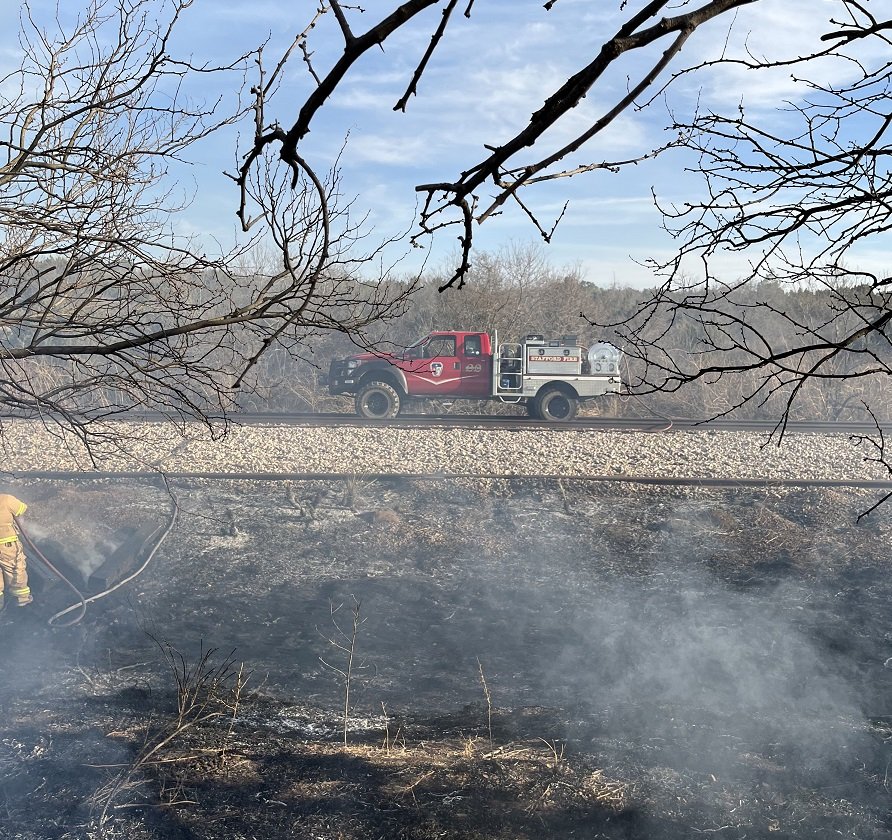 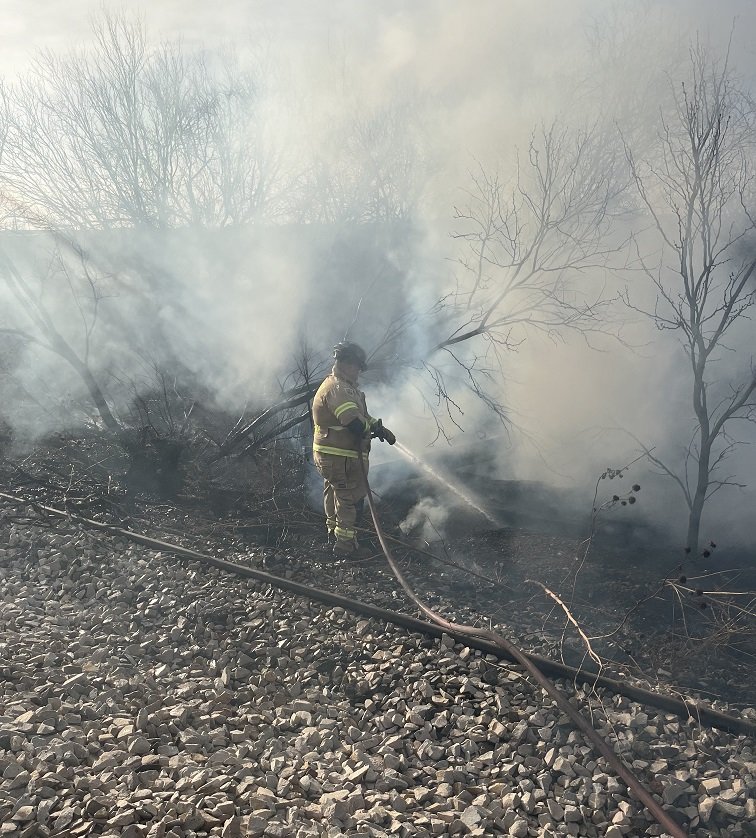