Today the department received a request to participate in a Texas Intrastate Fire Mutual Aid System (TIFMAS) deployment to Louisiana as a result of Hurricane Ida. With little no functioning infrastructure in the southern part of the state, Tanker 22 was approved to respond. Arriving in the staging area in Addis, Louisiana at 02:00hrs the next day, Lieutenant Ricks and Fire Fighter Evanicky reported in as available, and after a quick meal and shower, received tasking to the south. After getting fuel at the Louisiana State Police HQ, Tanker 22 headed south to Montegut, Louisiana. Arriving a few hours later personnel received direction from the Montegut Fire Chief and became familiar with the area of operation for their 14-day deployment period. Currently SFD personnel are responding to incidents in the area providing both fire and EMS 1st responder services. It is an honor to be able to assist the citizens of Louisiana during this difficult time as they recover and rebuild. 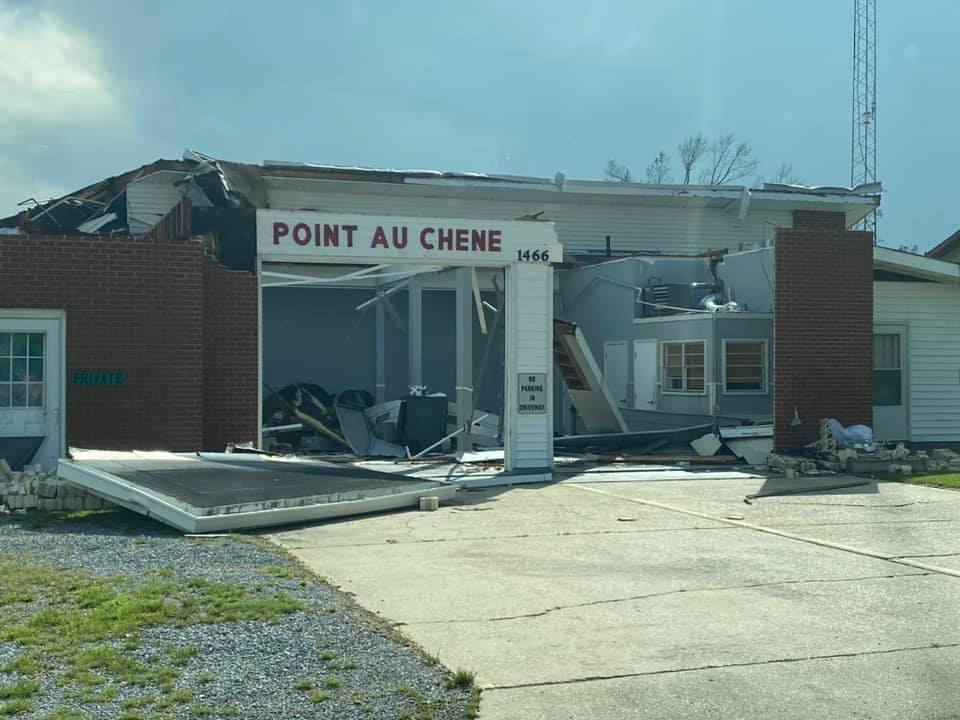